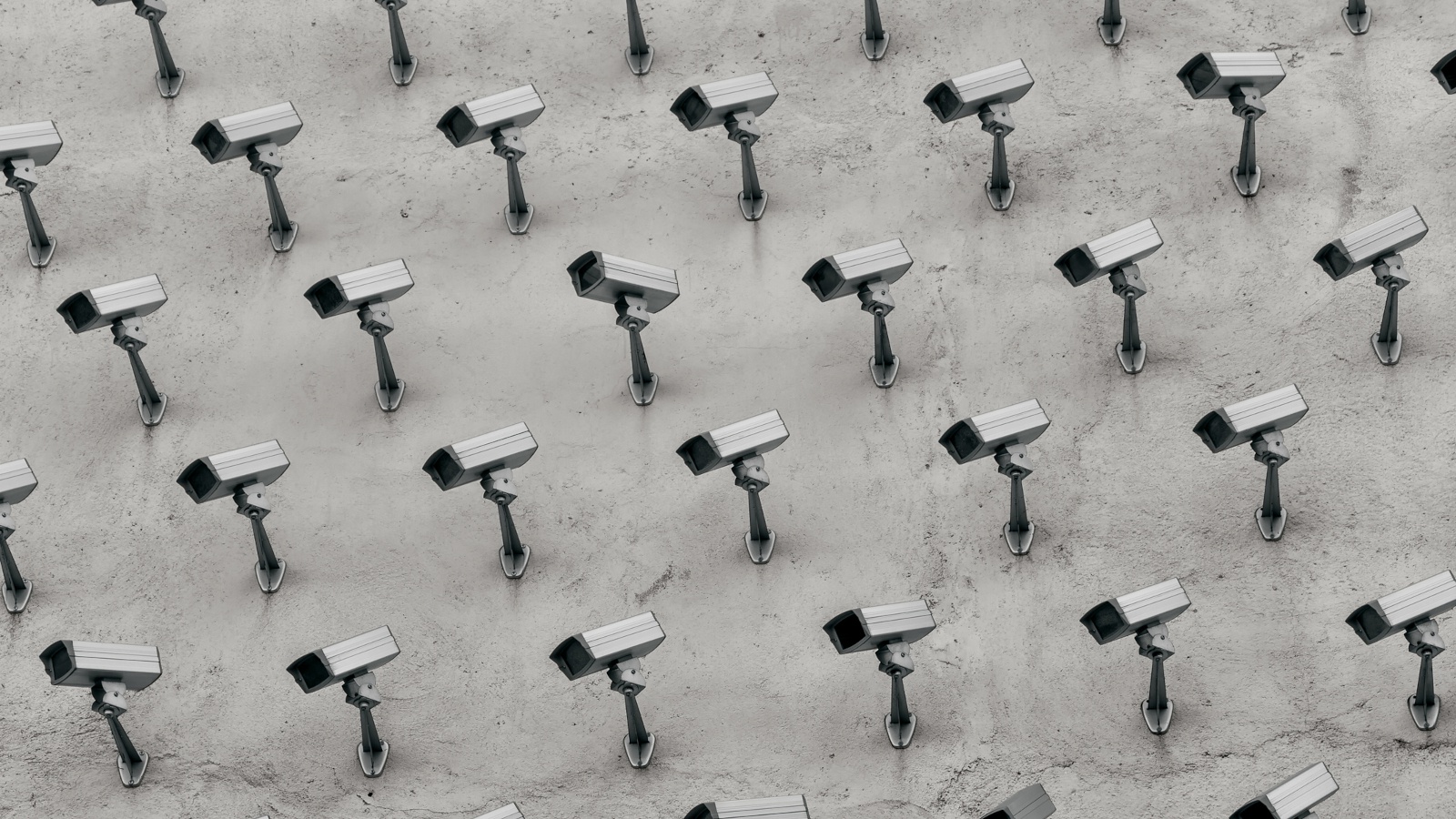 A Chinese provincial government is developing a system that will use 3,000 surveillance cameras and face-recognition software to monitor journalists and other interested individuals.

The IPVM said the government of Henan, one of China’s largest provinces, awarded a contract to Newsoft for the system in September. The system is also said to rely on machine learning technology developed by Huawei, which tells IPVM that it ” No knowledge of the project IPVM reports. “(Emphasize them.)

Reuters says Henan plans to use the system to monitor international students and other “suspects” as well as journalists. Henan seems to be alone in this endeavor; Reuters said it had “not found any documents identifying journalists or foreigners as specific targets of surveillance in other parts of China.”

Details of the project were published in a 190-page tender document published by the Henan provincial government in July. The document was removed from the official website after IPVM and Reuters contacted Chinese government officials to comment on their report, but IPVM has saved and shared a copy (PDF) of it.

U.S. retailers recently pulled some cameras off their shelves because their makers were involved in “China’s crackdown on Uighurs, Kazakhs and other Muslim members, arbitrary detentions, and human rights violations and abuses in the implementation of high-tech surveillance. Minority groups.” For example, the US Department of Commerce’s Bureau of Industry and Security put it on the entity list in 2019.

The unveiling of this plan follows the increasing scrutiny of the use of facial-recognition software by oppressive regimes. (Not that any of those criticisms prevented Russia from launching a system called FacePay on the Moscow Metro.) Henan seems ready to give another example of how these technologies can be misused.

Peloton refuses to stop production, but warns of pruning

Google is building an AR headset

View all posts by admin →